Lightly spotted or black splashed, deckle edged or bedecked with barnacles, the underside of a humpback whale tail fluke is the surest way to identify a particular animal.

“Photo identification has been used in studies of humpback whales since the 1970s when it was realised that the pigment patterns and fluke shapes were sufficiently different to identify individuals,” said Ms Beeman, an MSc candidate at Southern Cross University. “The ability to identify individuals is important in any study of biological parameters such as population structure, abundance, behaviour and movement patterns. Taking a photo of an individual animal is similar to tagging it – so it can be tracked over time and in different locations.”

Ms Beeman started working on whale research as an undergraduate volunteer on other research projects. She enjoyed the field work – tracking and photographing the whales and recording their behaviour – but also became reasonably proficient at matching the photos.

“Years ago I trained as an artist – so maybe that helped with pattern recognition,” she said. Ms Beeman decided to do her own project as postgraduate study. “It was suggested that with the increase in whale watching tour operations along the coast, and the fact that people often have quite good quality digital cameras – that there was a great untapped source of scientifically useful photos. My job was to tap into it and develop a centralised system to collate and analyse the photos… so it developed from there.”

So far the catalogue has documented 977 humpback tail flukes.

In compiling the catalogue, Ms Beeman participated in the development and testing of Fluke Matcher, a computer-aided program which allows researchers to identify and match up photographs of particular humpback whales. The key features of the fluke – the shape, black and white pigmentation, spots, lines or damage – are ranked in the database to produce the most likely matches. The operator then checks these to identify whether there are photographs of the same whale already in the catalogue. The information gathered about the journeys of humpback whales will aid research into their life history, the size of the whale population, their migration, speed, movement and associated patterns.

To submit a photograph to the catalogue, click  here to fill out the form with the details of the date and location of the sighting and to attach your photograph.

To be useful to the project the photograph should show the underside of the fluke. The focus should be sharp and the markings and trailing edge easily visible.

If the fluke is at an angle it must still clearly show the markings and edge. A whole fluke is best but if more than 50 per cent of the fluke is visible it might still be useful.

Photographs should be saved as digital files (jpg or tiff), high resolution and not more than 5MB in size.

The Fluke Matcher pilot program started in 2004 as a collaboration between Dr Eric Kniest (University of Newcastle), Dr Daniel Burns and Professor Peter Harrison (Southern Cross University Whale Research Group) and in 2010 the program was released to researchers and the public. To learn more about Fluke Matcher, click here. 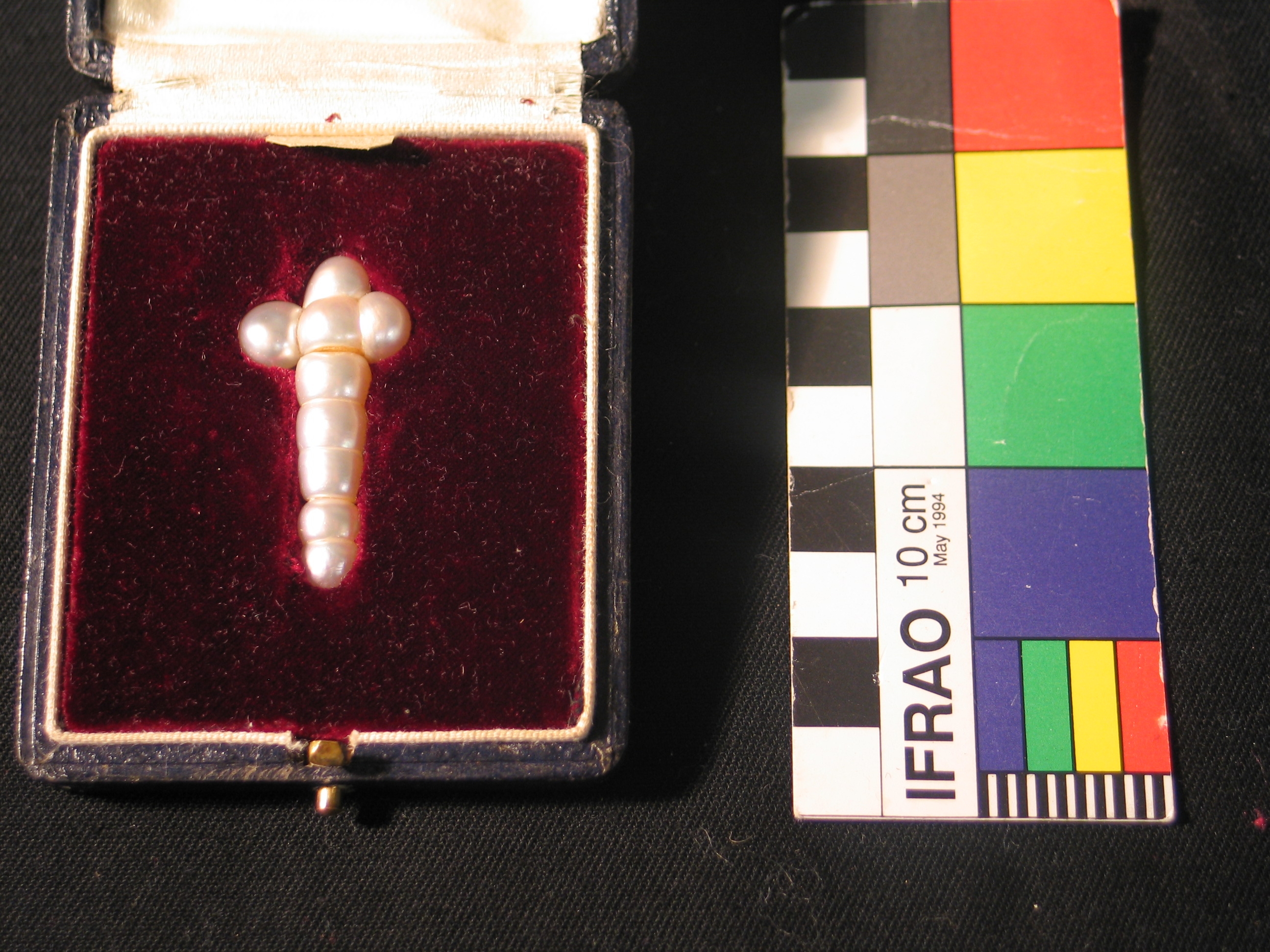 The story of the Southern Cross Pearl has been shaped by intrigue. Tales of superstition and awe attended its discovery and rumour and mystery dogged its long exile from Australia. Now the pearl cluster is back, on permanent loan to the Western Australian Museum, and some of its secrets can be pieced together. The Southern…