By Cathy McLennan, University of Queensland Press, 315pp, $32.95 Review by Jennifer Moran
Cruisers passing Queensland's Magnetic Island and Palm Island further north are, at first, probably more focussed on the weather and the water and the blessed landscape than on the social and cultural issues of the area. But sooner or later any moderately curious person would become interested in the lives of the communities who host the cruisers in their seas.

Queensland Magistrate Cathy McLennan’s Saltwater is a fast-paced, thoughtful, riveting memoir of her early working life in the Aboriginal and Torres Strait Islander Legal Service in Townsville and on Palm Island.

McLennan grew up in the tropical idyll of Magnetic Island where she and her classmates acquired pen friends from Palm Island, a short plane ride or longer boat ride to the north. A school visit to Palm Island to see the pen-pals, which McLennan describes in Saltwater, was the start of her realisation that other communities were living very different lives.

McLennan joined the Aboriginal and Torres Strait Islander Legal Service immediately after being admitted to the bar in 1994 and was thrown in the deep end: a murder case, with a young boy and three teenagers accused, became her responsibility. It is this murder, with the raw, excoriating questions it raises, that forms the narrative backbone of the book.

McLennan, by her own account an idealistic and committed young lawyer, was thrust into the practical considerations of her principles as she faced the day-to-day challenges of defence. There was an exhausting list of other cases and a constant stream of other accused in Townsville and on Palm Island for McLennan to fit in between the slow developments of the investigation into the murder, as the other legal service lawyers joined and left with alarming regularity and alacrity.

McLennan has changed names and the particulars of conversations to protect lawyer-client privilege. The expertise of her story telling - her acute observation, the nuance of description and excellent pacing - has built a very strong book, haunting in its portraits of her clients and the various horrors they perpetrate or live through. The teenagers accused of murder; the lost, damaged Olivia who thieves her way into the courts and the newspapers; jokey Adam Jackson who looks after a needy mate and pays a terrible price for trying to stay on the right side of the law – these are people who will live on in readers’ recollections.

McLennan’s working day was supported by the stalwart, extraordinary women who acted as field officers for the Legal Service or worked in its offices. Their no-nonsense camaraderie and wit carried the team through one tragedy after another and provide Saltwater with some moments of levity to balance the seriousness of the unfolding stories.

There are no happy endings in McLennan’s conscience-provoking book. She leaves the reader with no doubt that the injustices and dispossessions of history have their uncomfortable modern day equivalents in the neglect of problems in communities and the disproportionate presence of troubled Aboriginal youth in the Australian legal system.

Like the saltwater that permeates McLennan’s account – both the sea’s comfort and the sting of tears - this is a story in which good and evil shapeshift and ask us to examine which is our part.

Saltwater is the reality that Australia doesn’t like to see behind the beauty of the palm trees and the tropical beaches, but which we need to acknowledge before any change is possible. 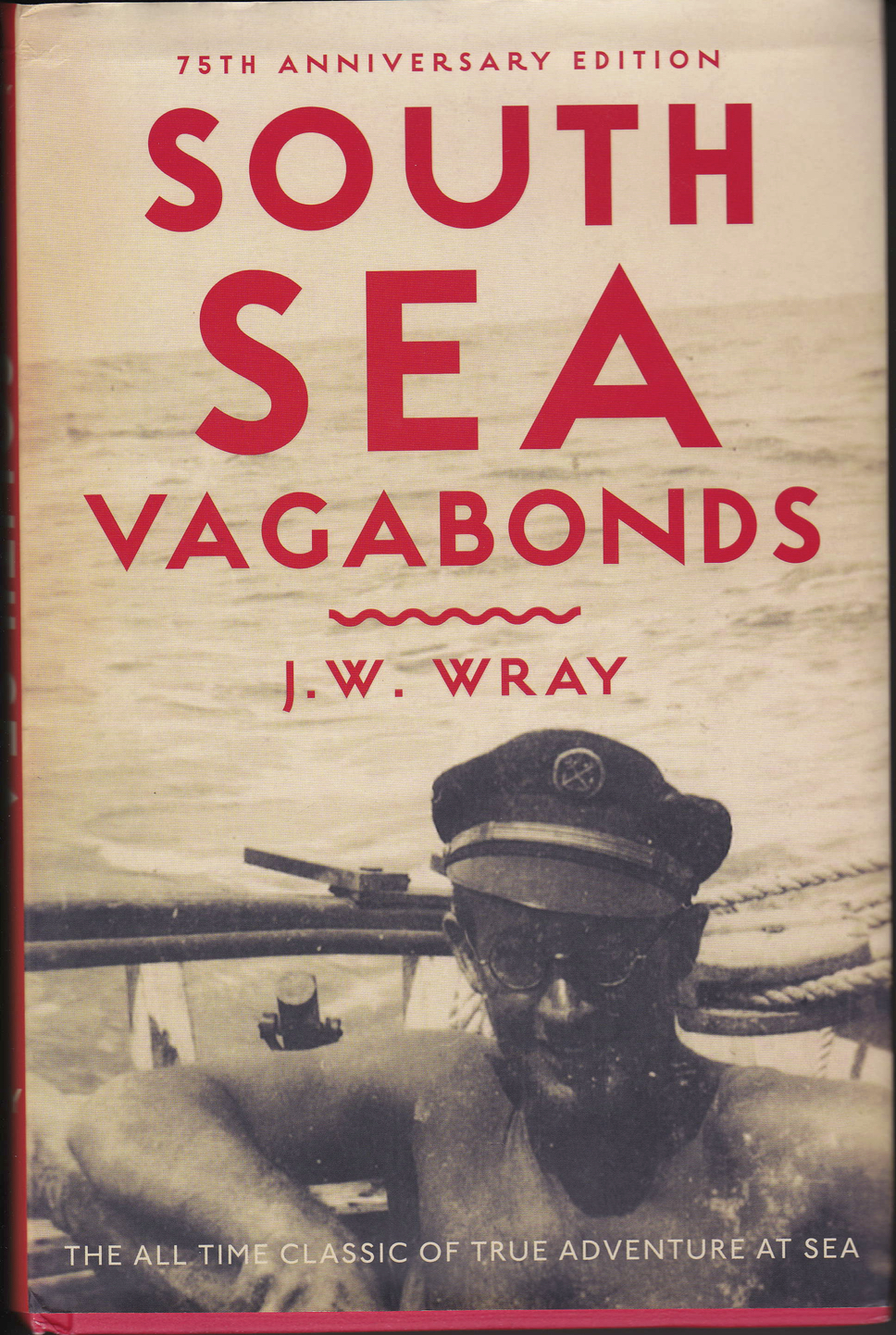 In 1932, young Johnny Wray, fired from a job he was doing indifferently, thought it a good idea to stay at home with his parents and build a boat in the front yard. He had precisely £8 10s to his name, no boat building experience, no tools and no materials. Wray had the good fortune…