A catch for collectors

The Penguin Book of the Ocean 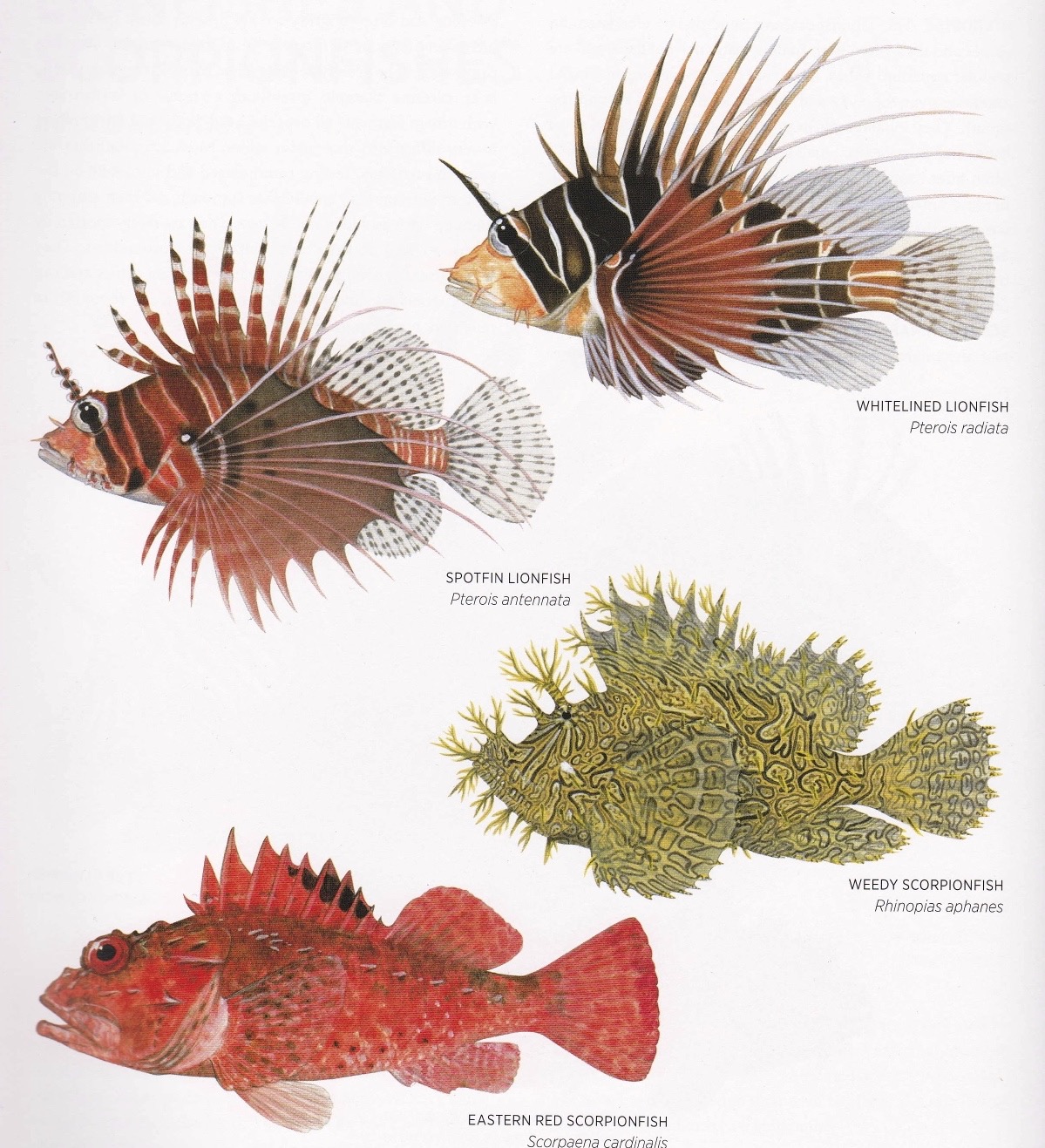