By Margo Lanagan, Allen & Unwin, 343pp, $19.95. Review by Jennifer Moran
The selkies of Sea Hearts, Margo Lanagan’s haunting novel, are beautiful, compliant women that bewitch the men of Rollrock Island and are themselves held captive, caring for the men and raising their children.

They are drawn from their seal bodies by the magic of Misskaella Prout, and through this extraordinary phenomenon and its complications, Lanagan explores some arresting ideas about desire and love, happiness and belonging.

Six characters narrate the novel which is divided into seven sections, one for each narrator except Daniel Mallett who begins the story and returns for the climax.

Rollrock is an inhospitable island scoured by wild weather. Its people are fisher folk and a secret from generations before has left its women wary. When we first meet Misskaella she is very young, the baby of her large family and, according to her dying grandmother, something about her mouth and nose harks back to a previous generation’s interaction with seal-women.

Her looks are the least of it. Soon Misskaella must bind herself with crosses front and back to hold at bay the magic powers that make her world unstable and frightening. She is scorned by other children for her clumsiness and her stout body. Later, no man will have her but Misskaella discovers an extraordinary enchantment for herself. The consequence of this fleeting pleasure is tragic and Misskaella is both bitter and vengeful.

When she finds she is able to summon a woman from the sea by magic and that there is great demand for this service, she is unstoppable.

The men of the island are enchanted. Supplanted and scandalised as the men bargain with Misskaella to get seal-women, their wives leave. By the time Misskaella is an old crone and Daniel Mallett a small child, there are only men and sea-wives and male children. The fate of female babies is heart wrenching.

The sea-wives are loving but they are not happy. They endure. Sometimes they lie beneath their blankets, knitted from seaweed, pining for their true lives.

If a community tree were built from the names in the stories, dozens would be recorded but the intimacy of Lanagan’s narratives keeps the reader grounded in each account, and the connections between them evolve so naturally that the reader feels almost a part of that small island where everyone knows all others.

Their names are familiar words but twitched by the moving of a letter or the echo of a sound so that the characters are clearly from a space or time that is outside our present world. Their language is that of a poetic folk, weaned on sea tales and secrets, raised in this parable of longing and wanting, and the terrible price exacted for it.

The men find it harrowing to live with the sorrow of their beautiful sea-wives. The young boys, close to their mams in happy times and sad, begin to realise that things can’t go on the way they are.

The elegance of Lanagan’s sentences and the beauty of the prose coax us along even as she makes us bear witness to grief. Her narrators, none of which is a sea-wife, layer their stories so that we understand all the parts to this novel – the enchantments, the betrayals and how each thing fixed causes another complication.

Though her work is often described as Young Adult, Sea Hearts, like Lanagan’s previous novel Tender Morsels, is really a crossover book, suitable for adults too.

Sea Hearts evolved from her award-winning novella Sea-Hearts, published in the collections X6 and The Year’s Best Dark Fantasy and Horror 2010, and the winner of a 2010 World Fantasy Award. Lanagan had previously won World Fantasy Awards for her story collection Black Juice and for Tender Morsels, and has won, been nominated or short-listed for a number of other awards.

Note: Since this review first appeared, Sea Hearts has won a number of awards. 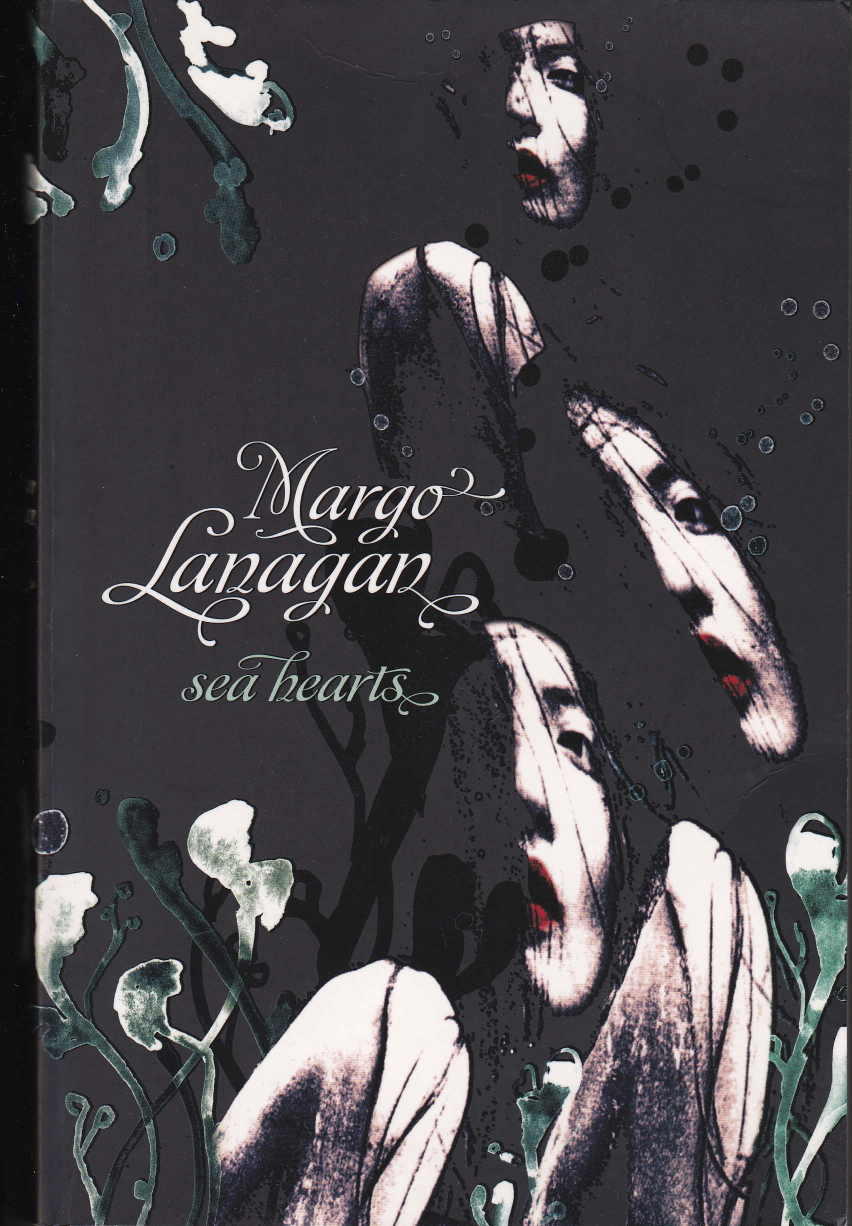